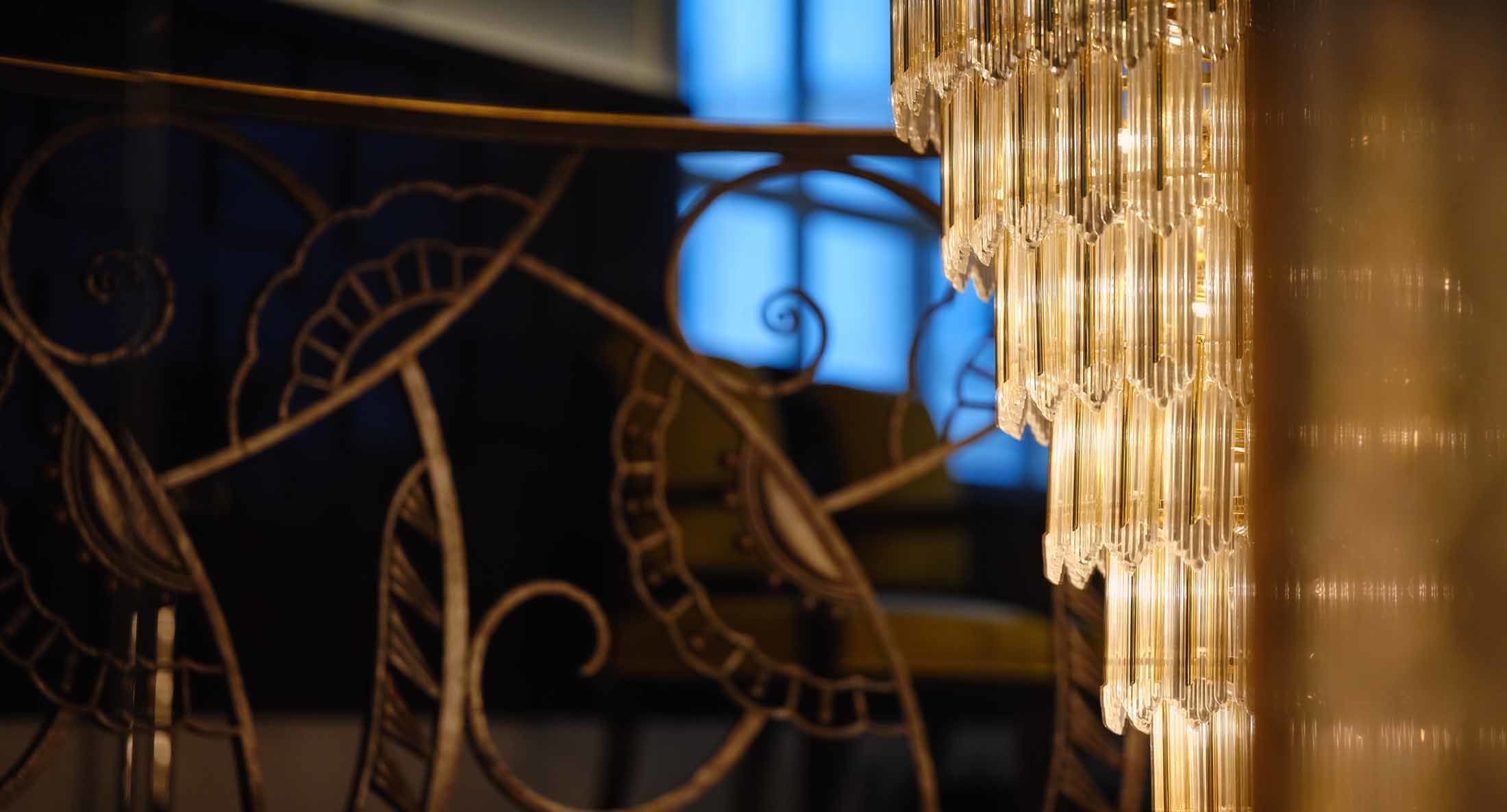 The Académie Goncourt was founded by Edmond de Goncourt in 1882, to reward the “best prose work of the year”. On his death in 1896, his will provided for setting up the Société Goncourt, and in 1903 the first Prix Goncourt was awarded to John-Antoine Nau for Force Ennemie (Enemy Force), published by La Plume. 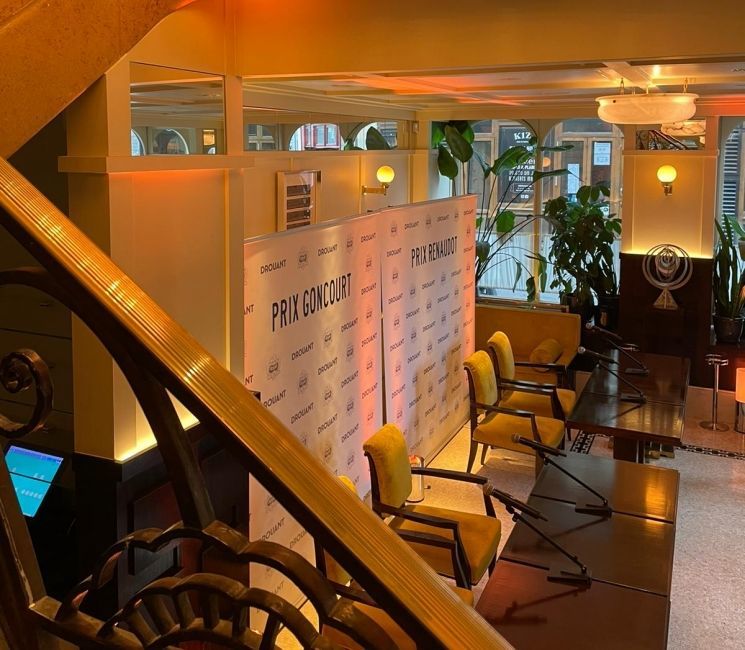 As every year since 1903, the announcement took place at Drouant this Thursday, November 3 by the voice of Paule Constant. She is the thirteenth woman to win this award. His intimate novel looks back on the chain of events that led to the death of his companion in a motorcycle accident in 1999. 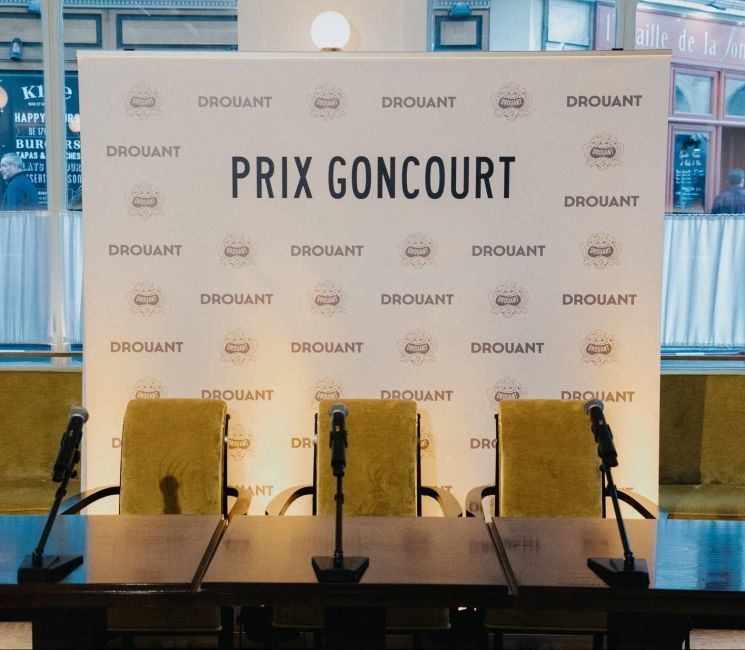 The Goncourt academicians gathered this Tuesday, May 10 in the chic Goncourt salon of our Drouant restaurant, to elect the winners of the Goncourt de Printemps 2022.

Goncourt from the first novel:

Goncourt from the short story

Antoine Wauters with The Museum of Contradictions (Ed du Sous-Sol)

Goncourt from the biography Edmonde Charles-Roux

Goncourt from the poetry Robert Sabatier 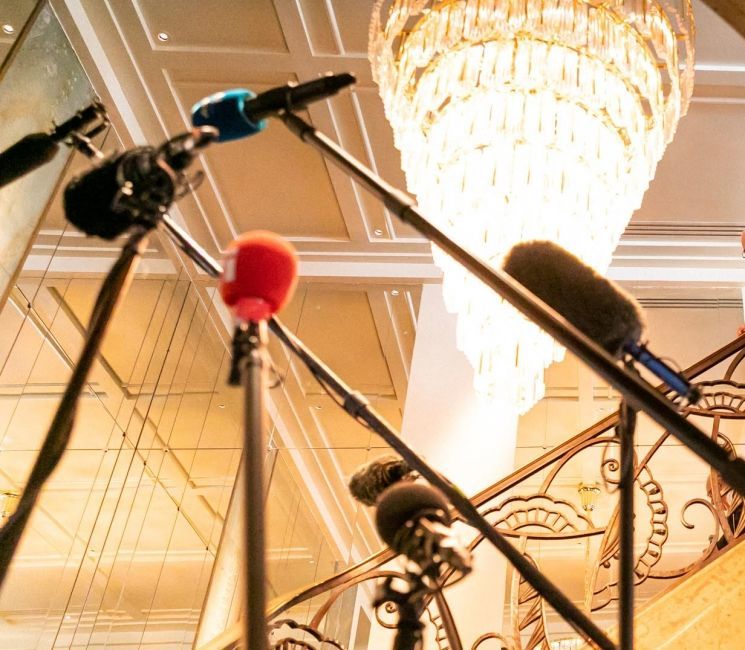 The literary world, the press and the public fell in love with this new literary society, which announced the first Prix Goncourt at Drouant on 31 October 1914 (due to the First World War, the 1914 prize was not awarded until 1916).

The Academy has ten members who meet on the first Tuesday of every month in the elegant Goncourt salon on Drouant’s first floor, to discuss the latest literary happenings. The ten coopted members cannot resign from their role but can choose to leave the Academy. Since 2008, they are no longer appointed for life, stepping down on their 80th birthday. 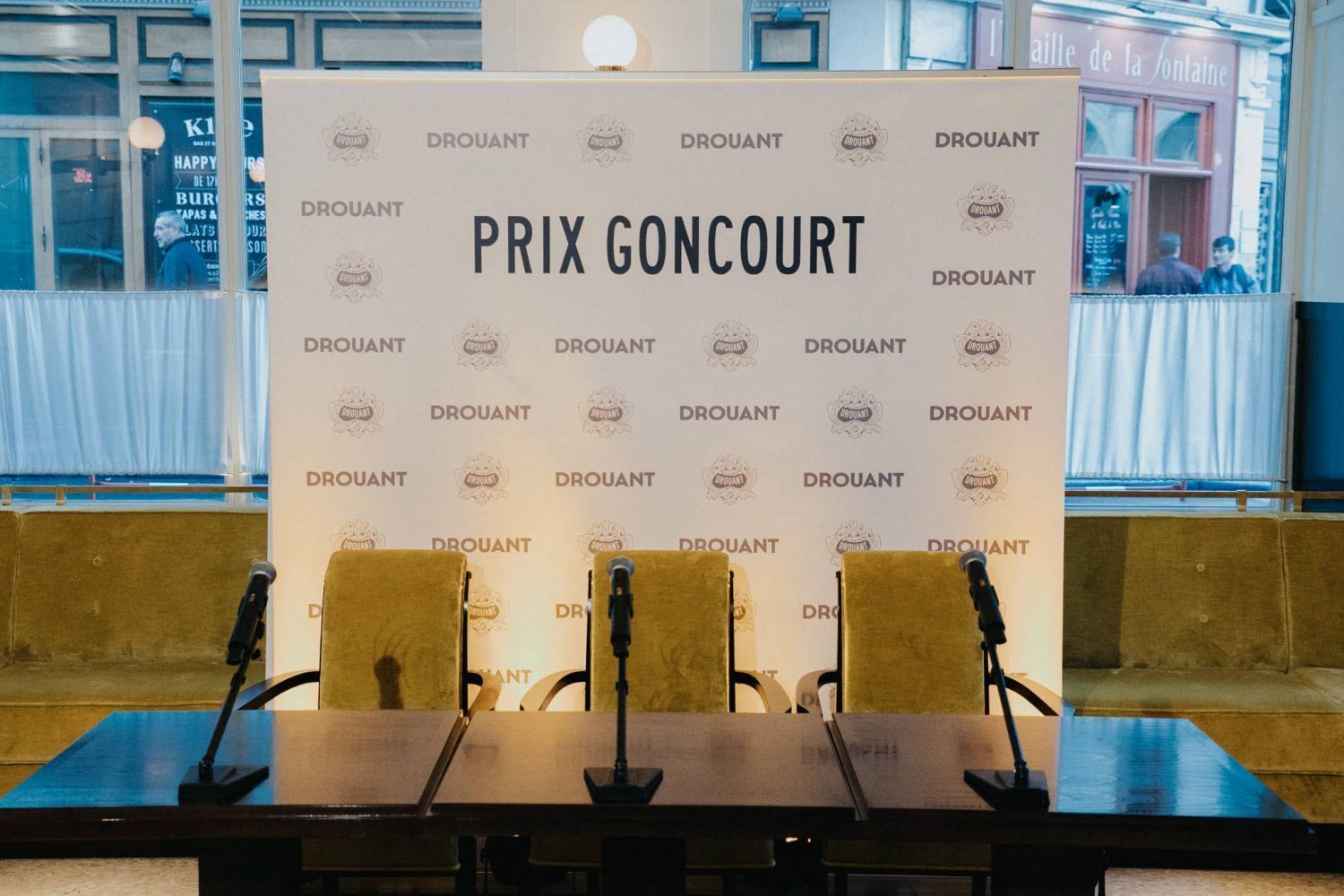 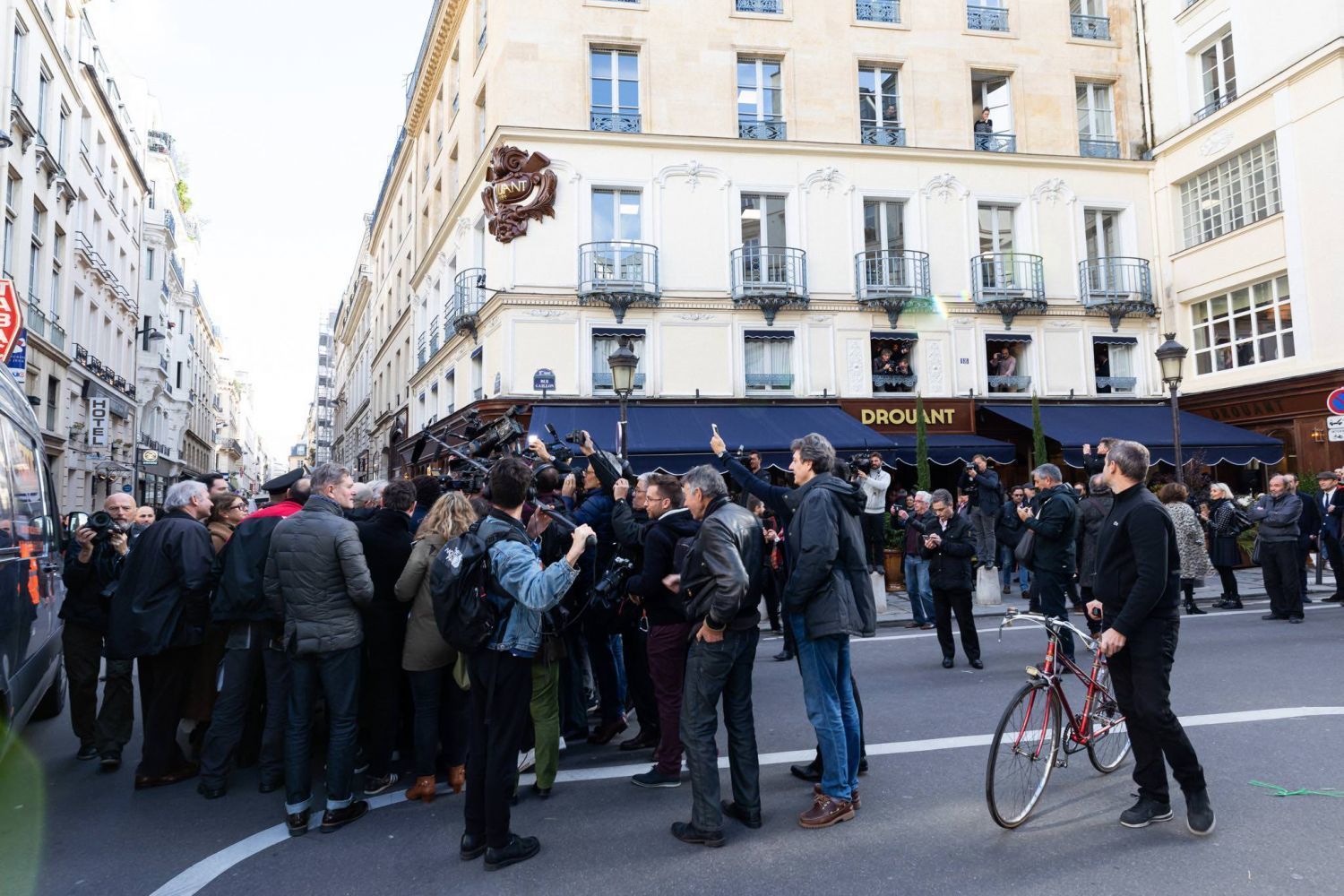 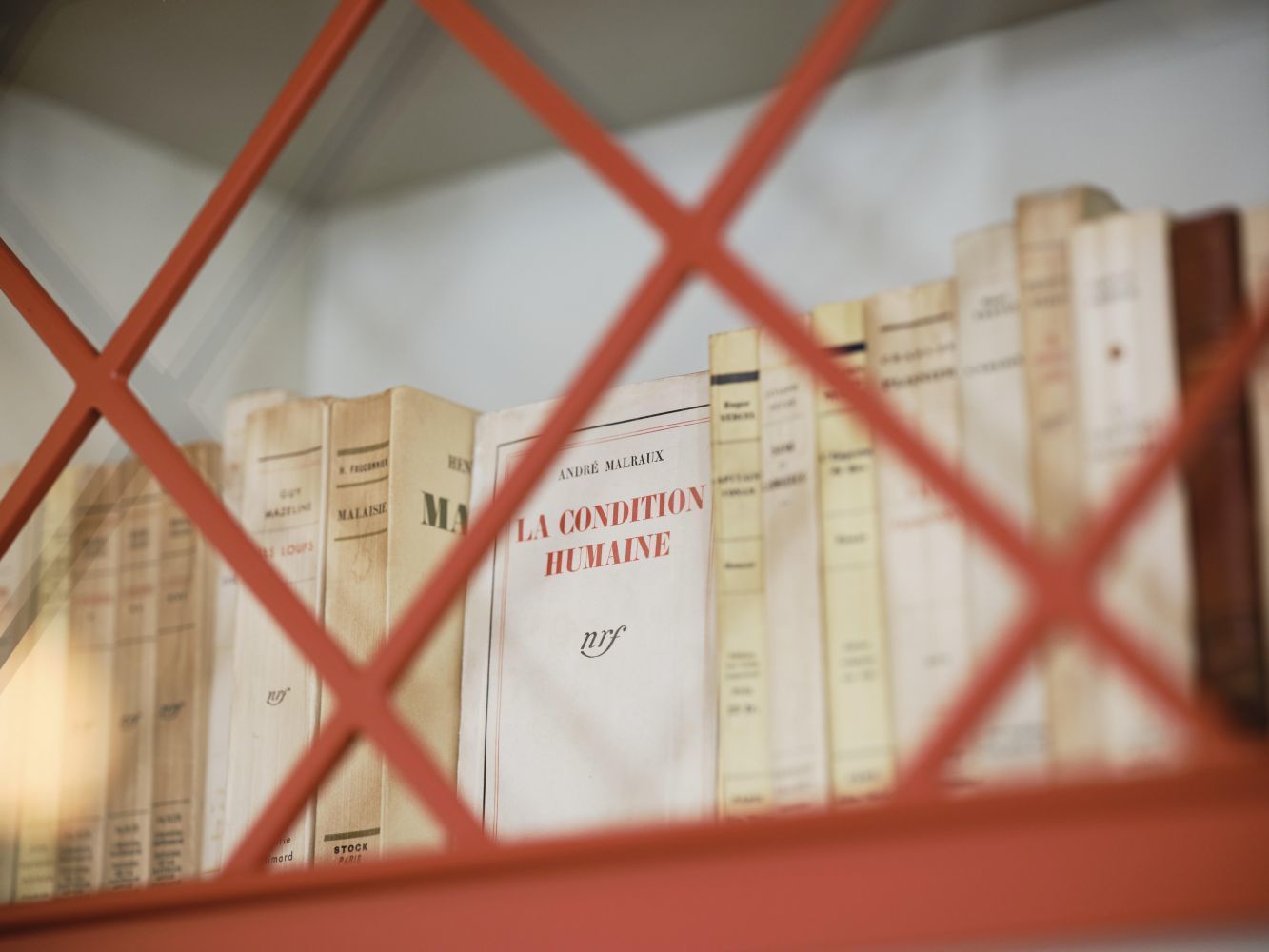 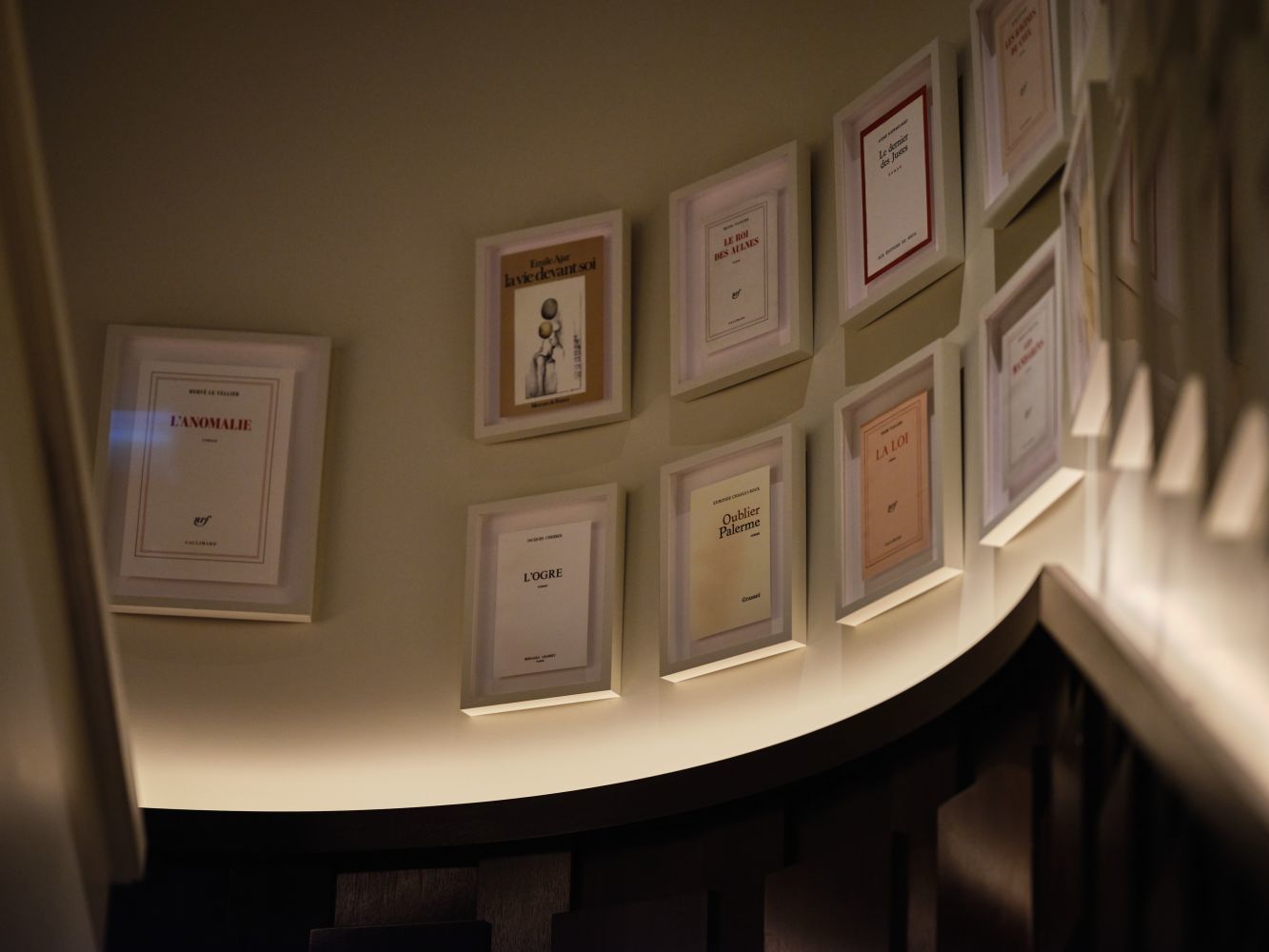 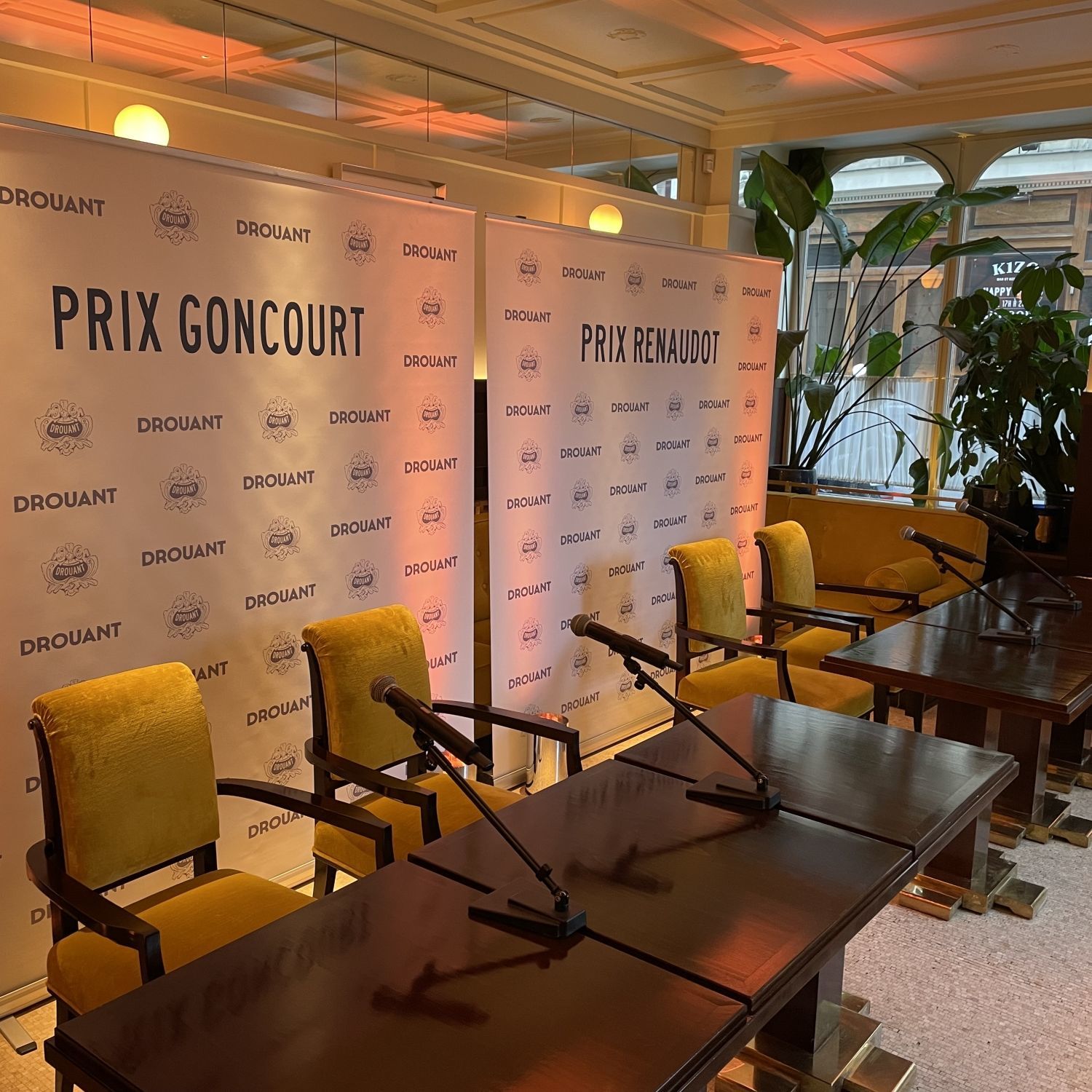 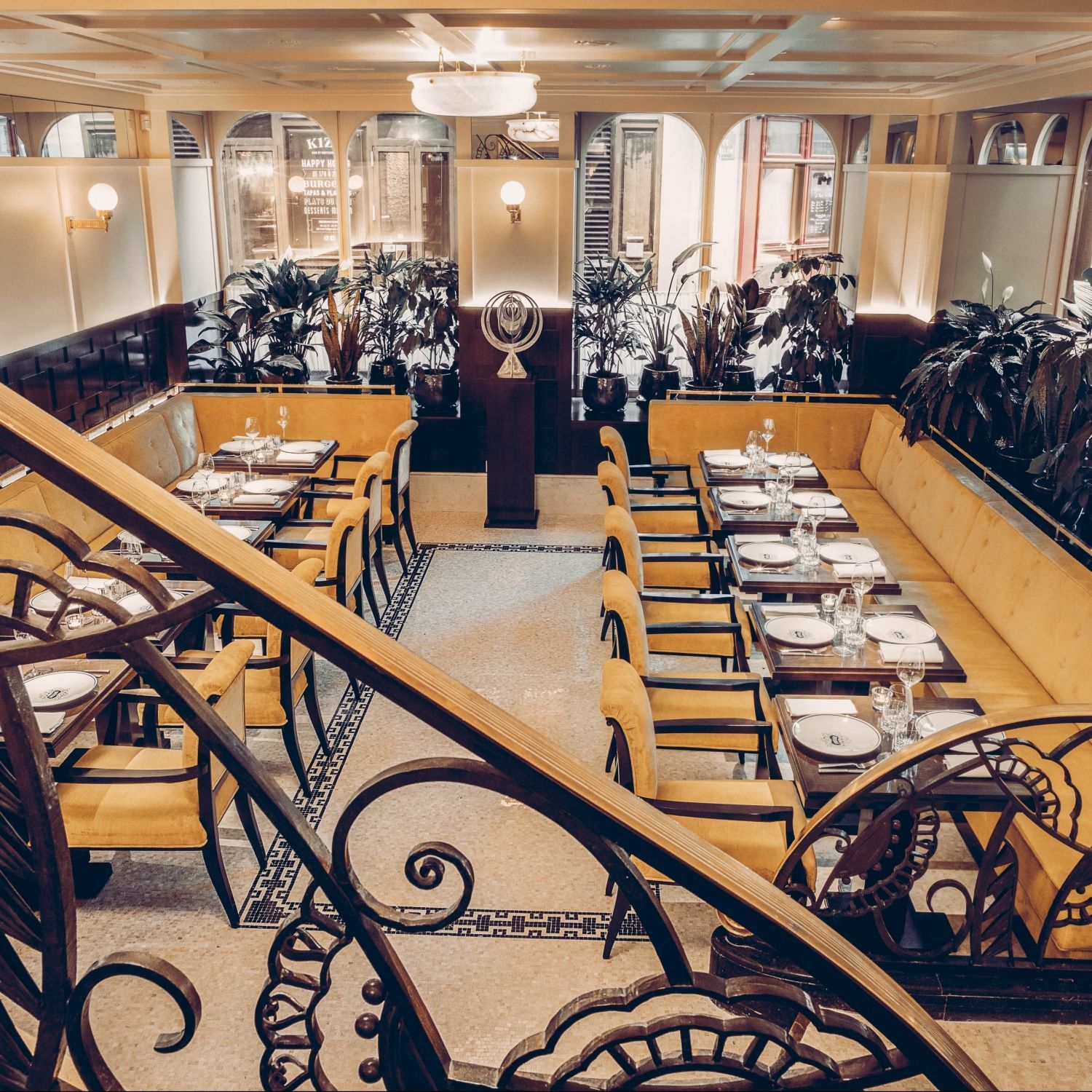 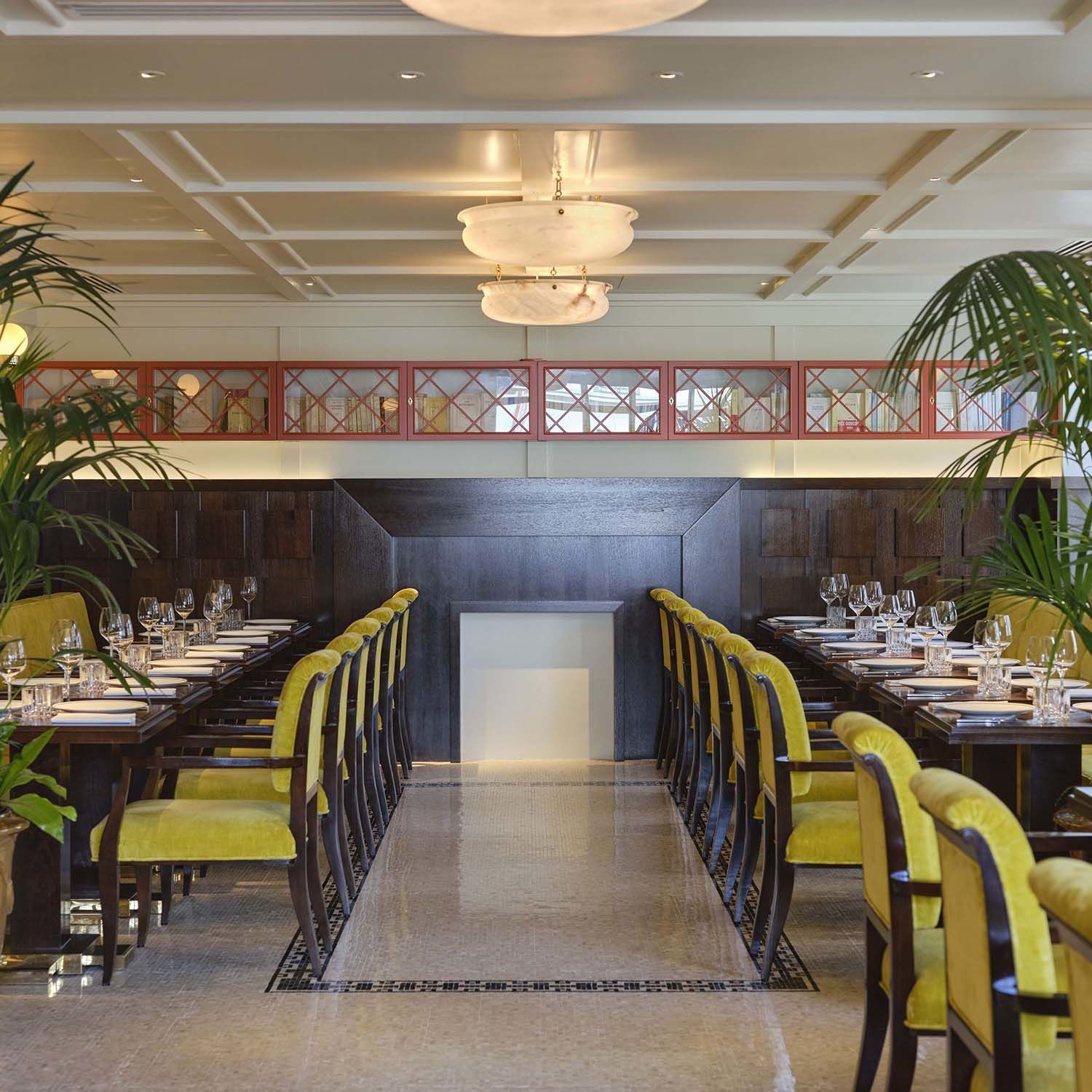 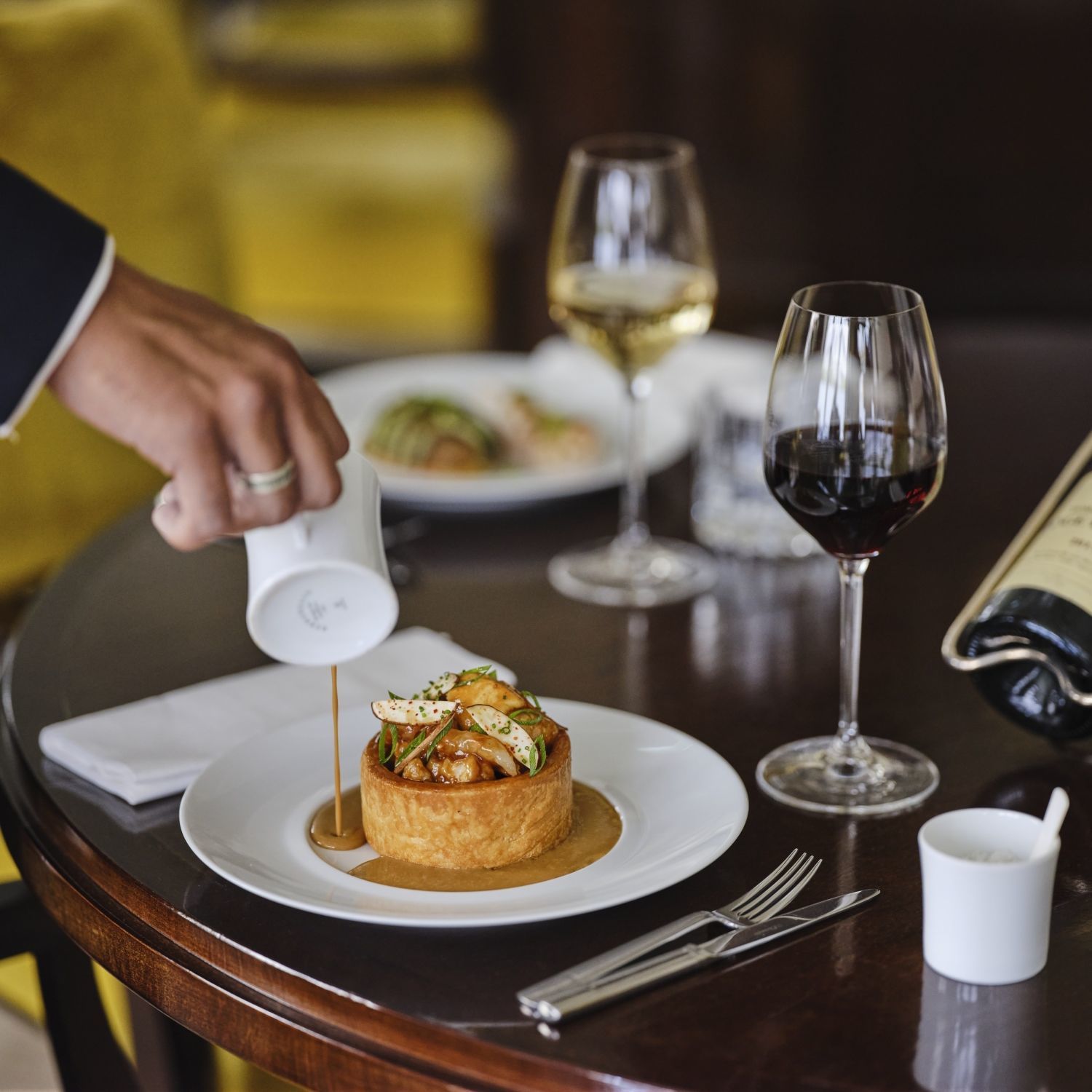 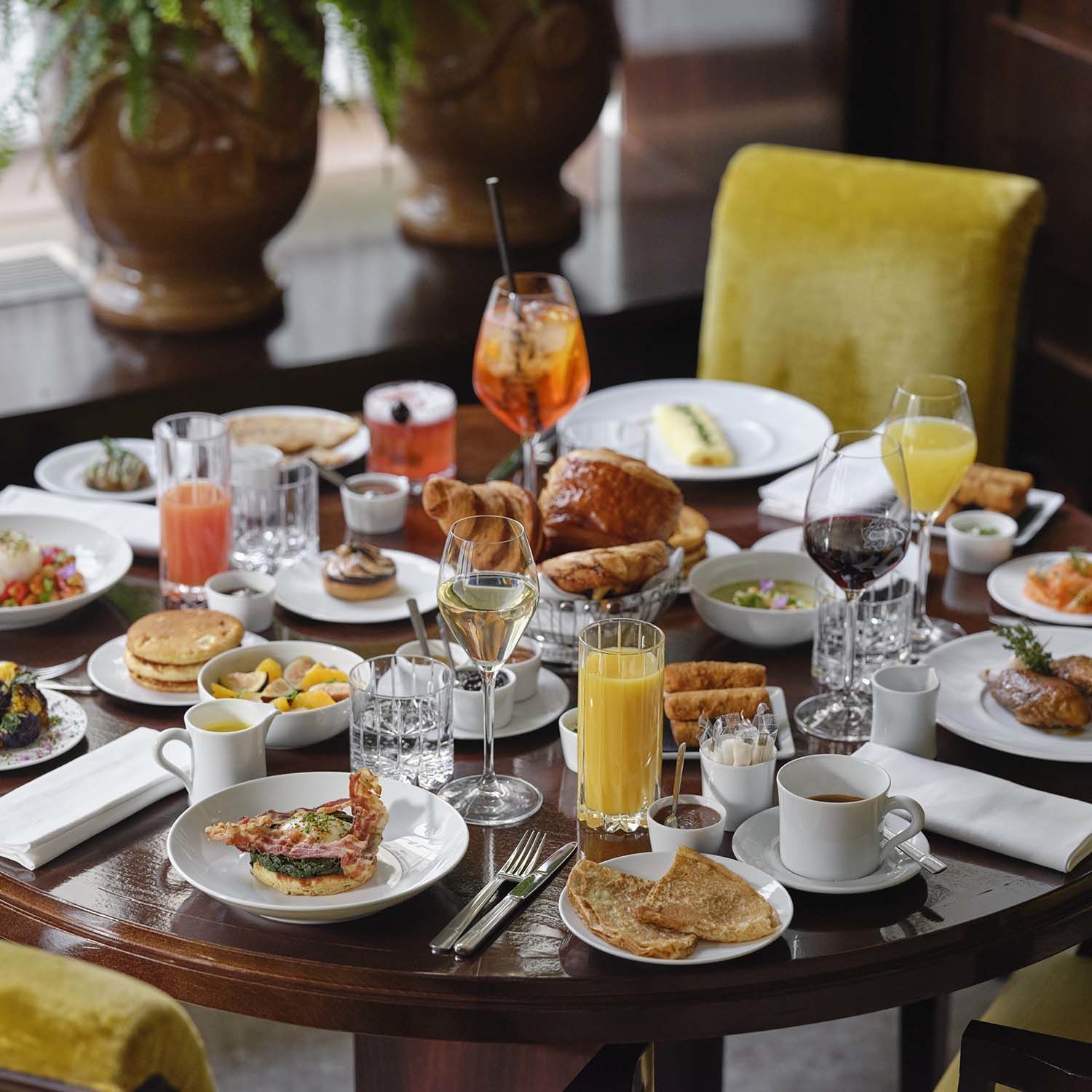 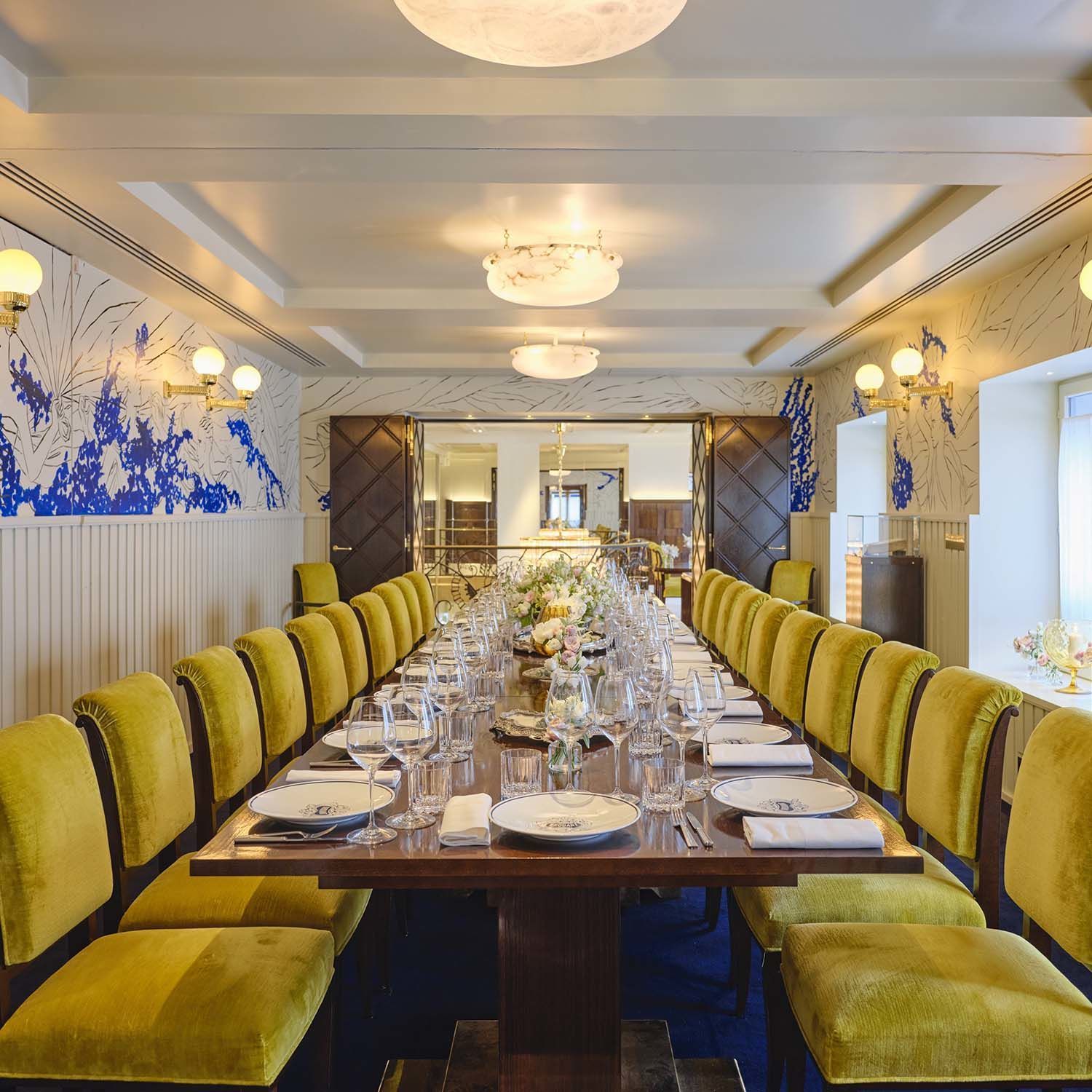 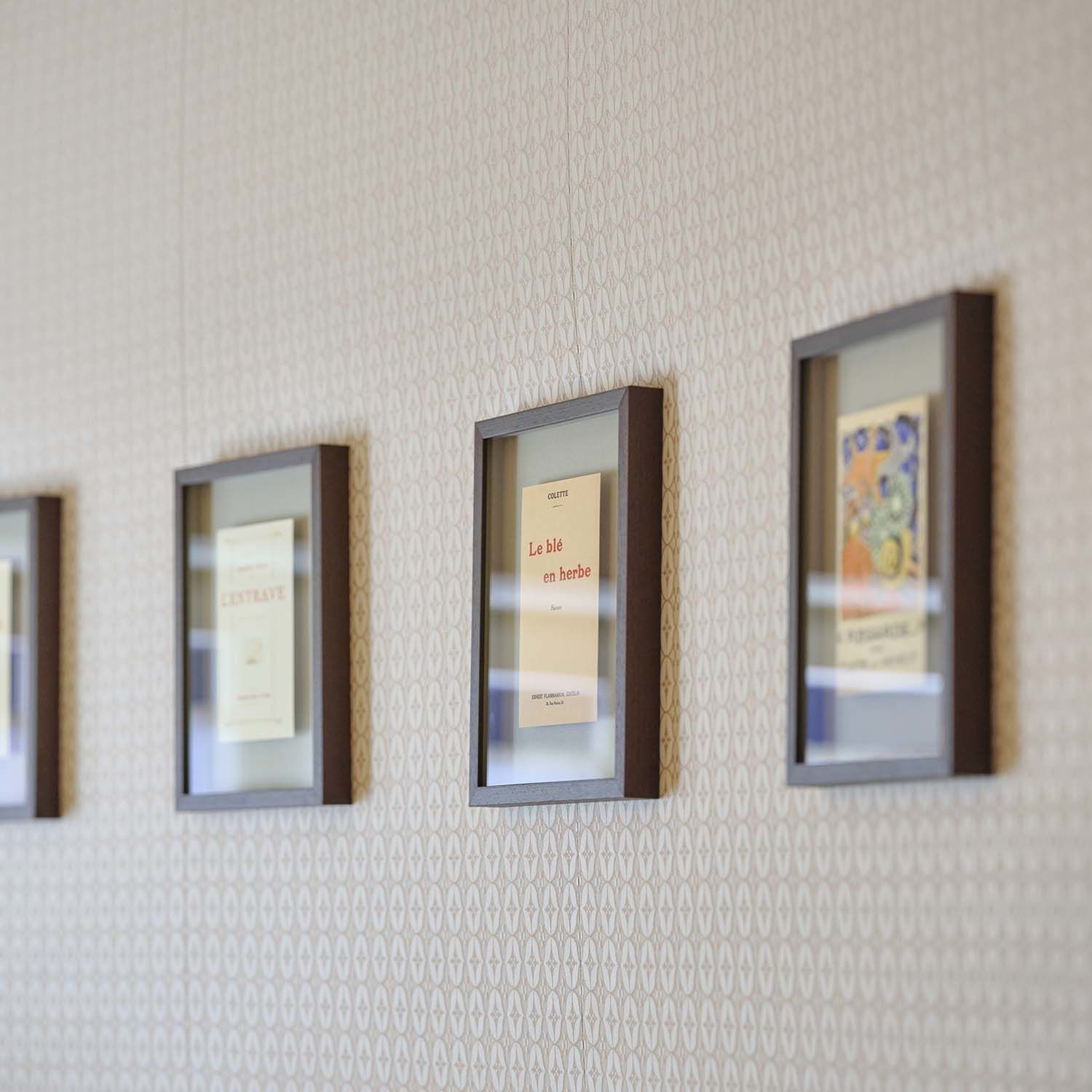 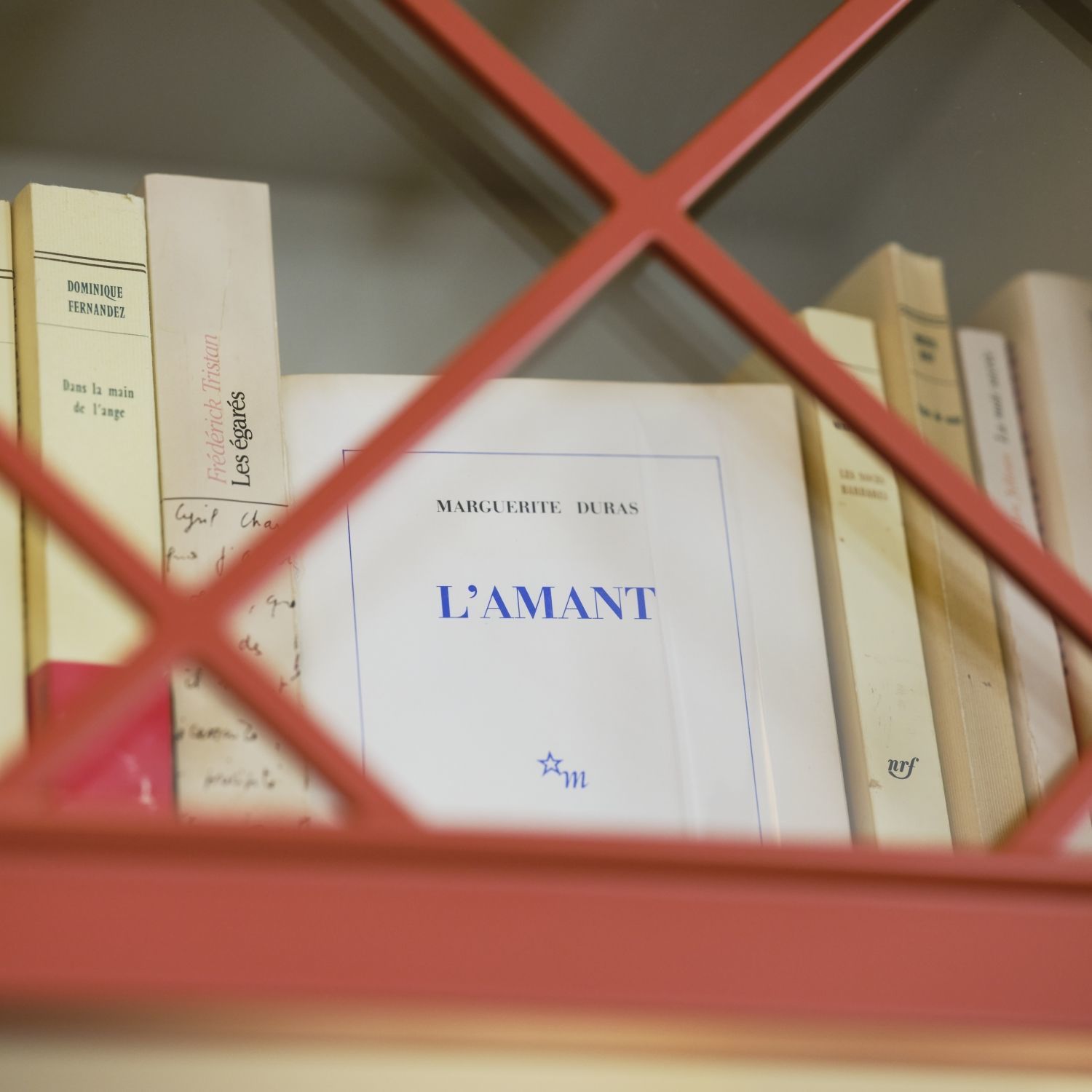 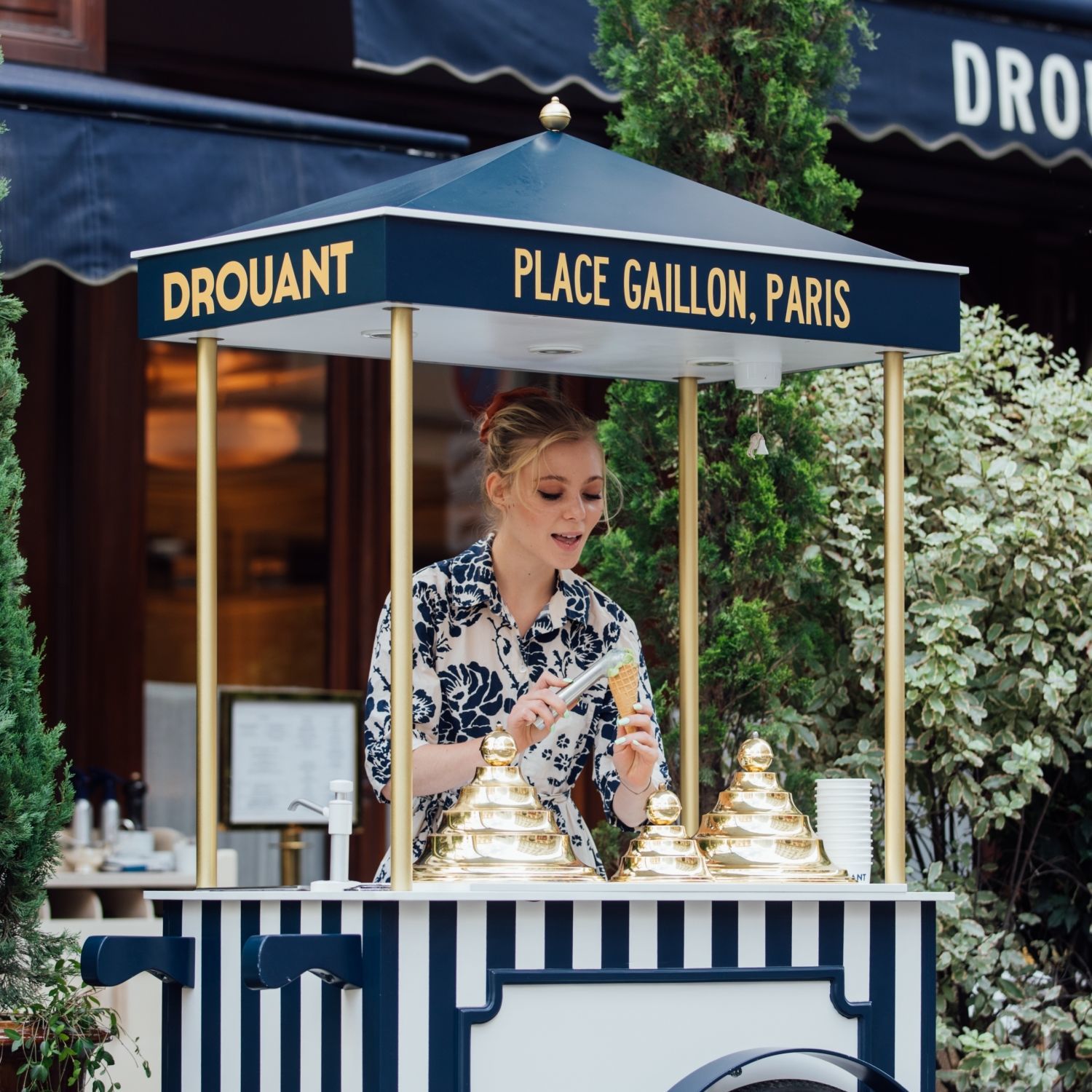 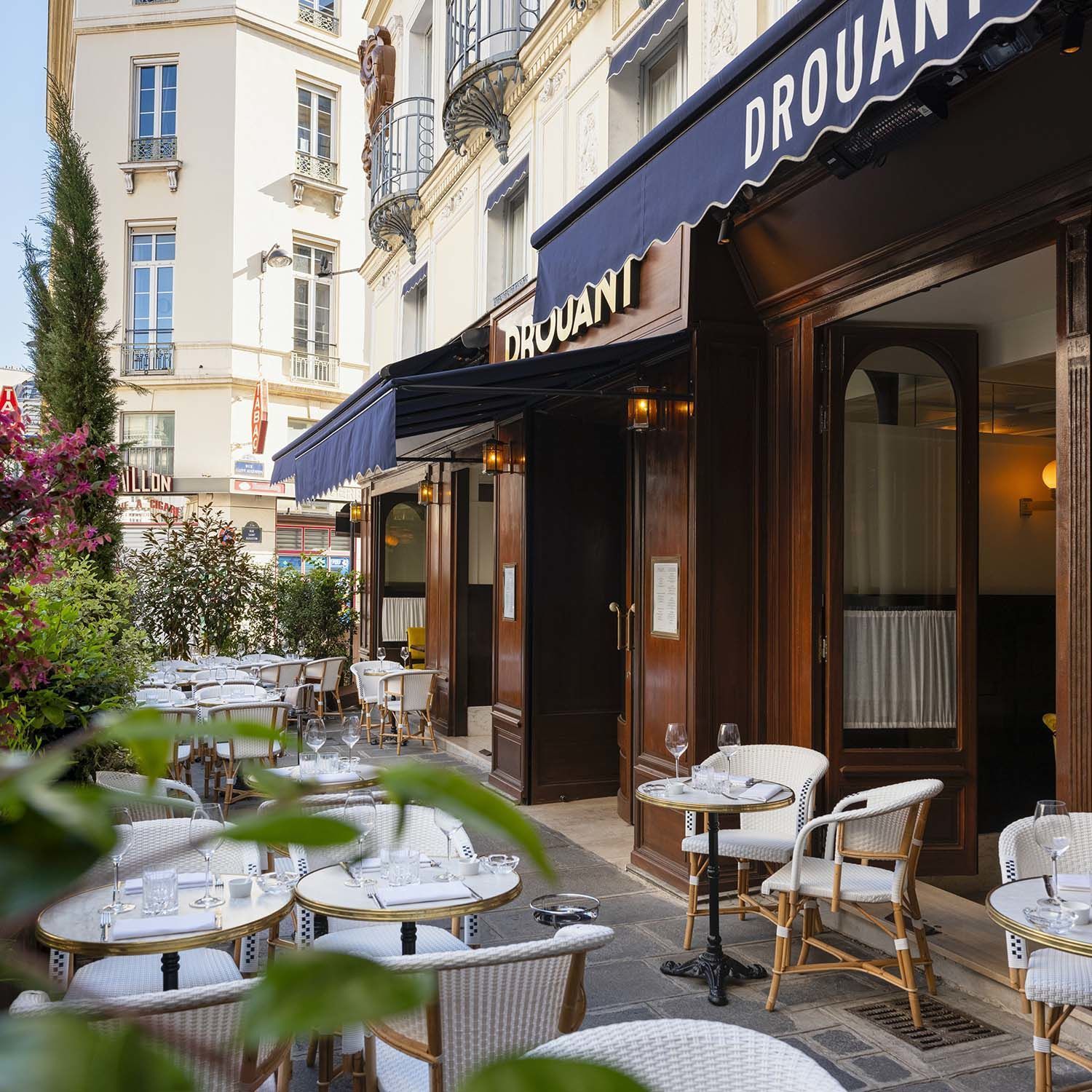 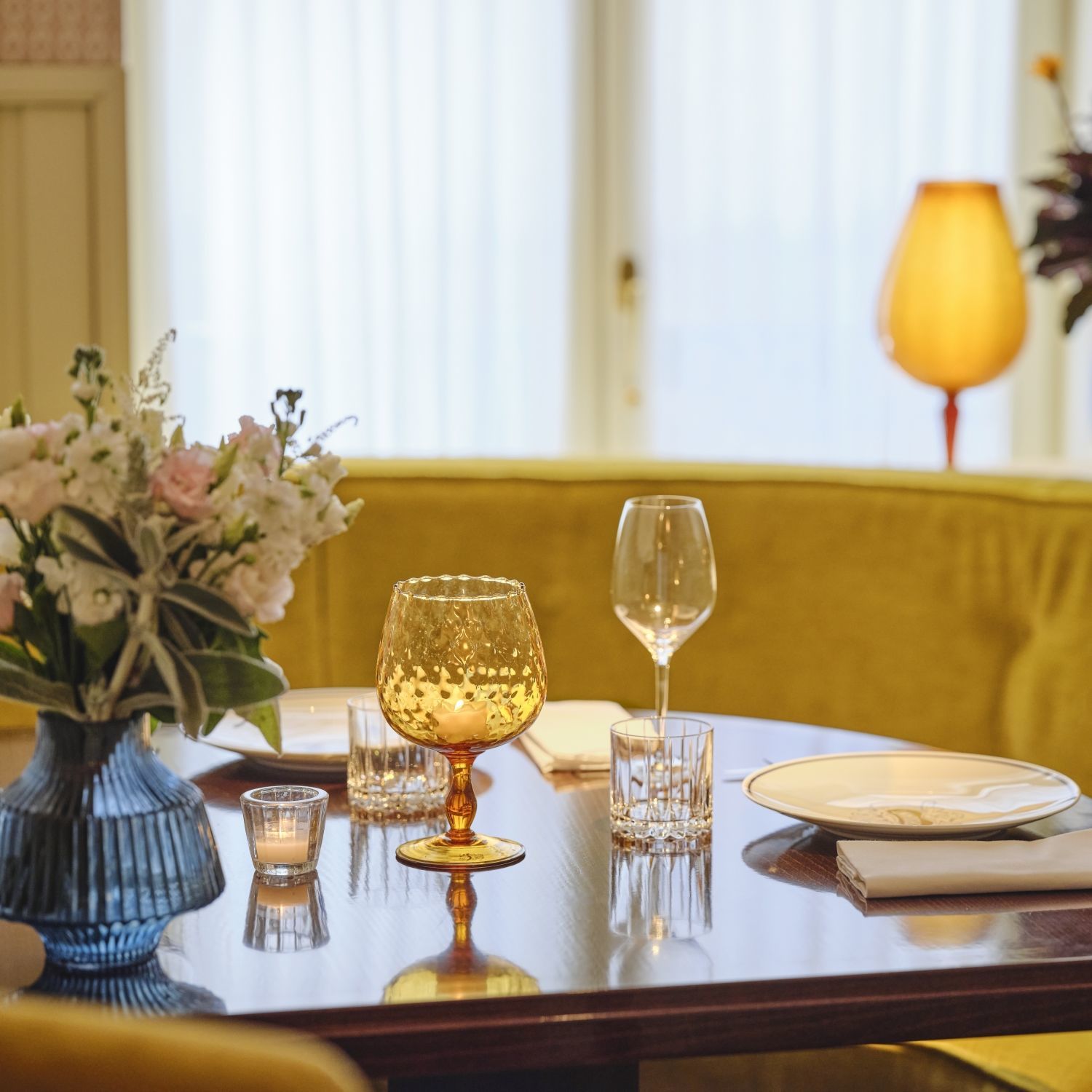 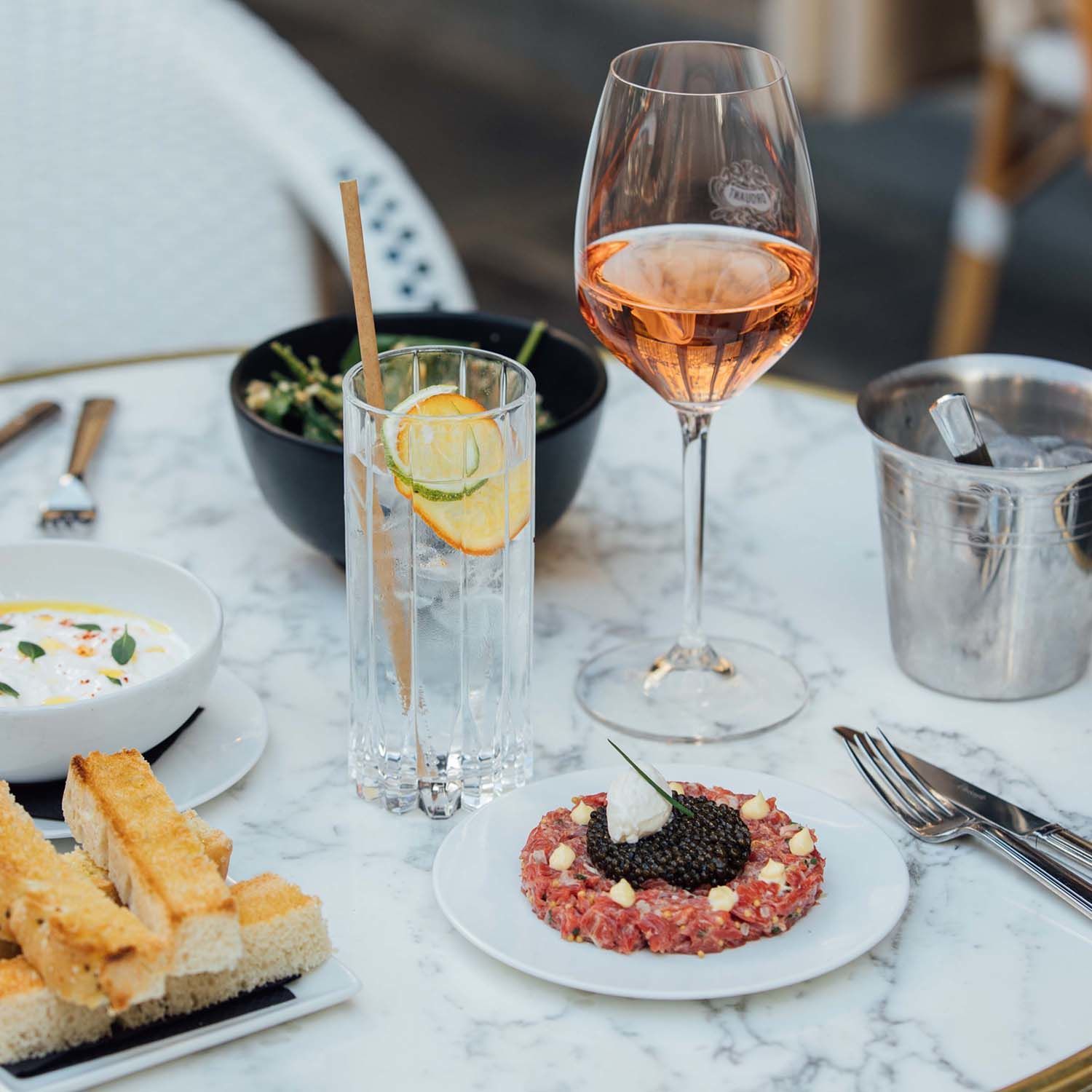 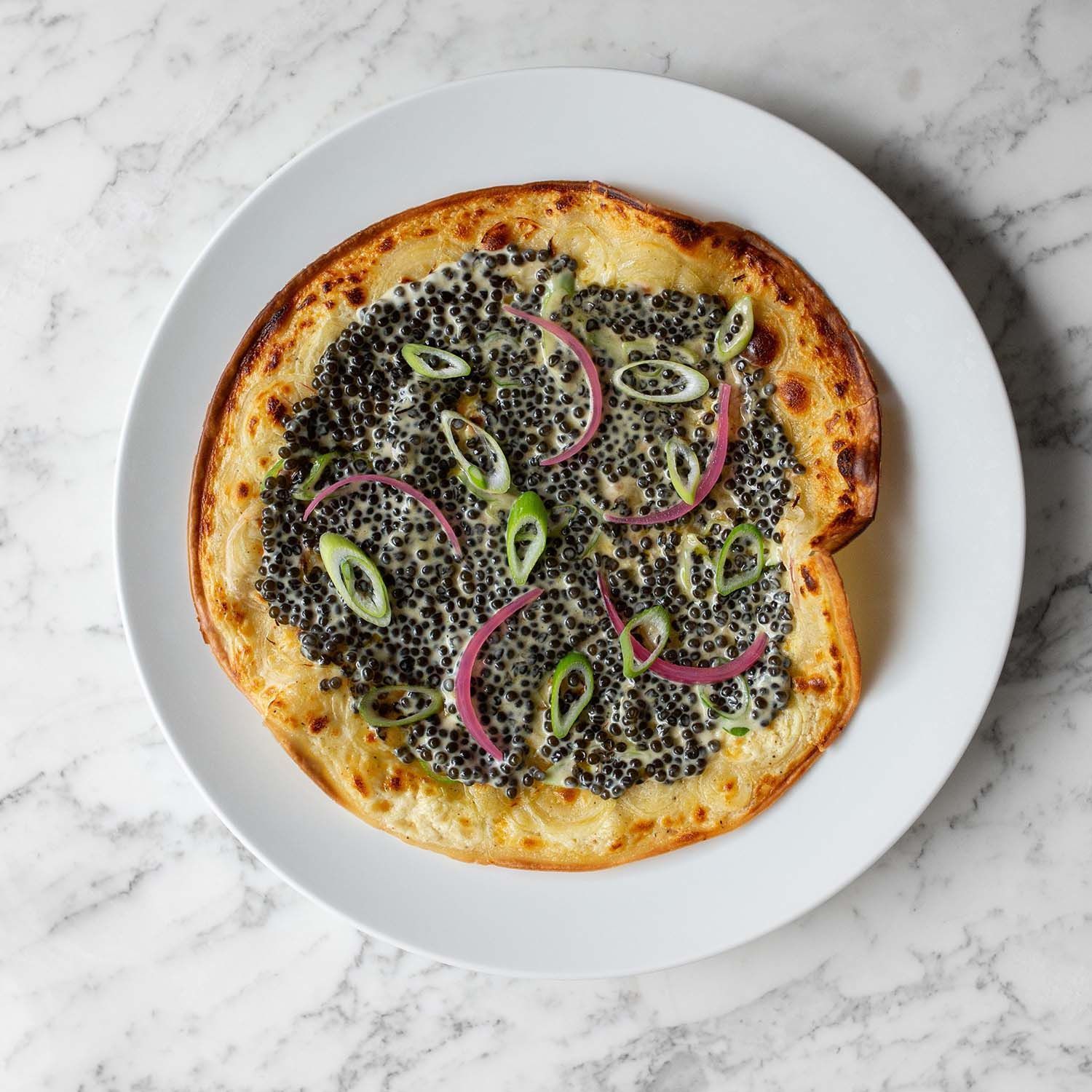 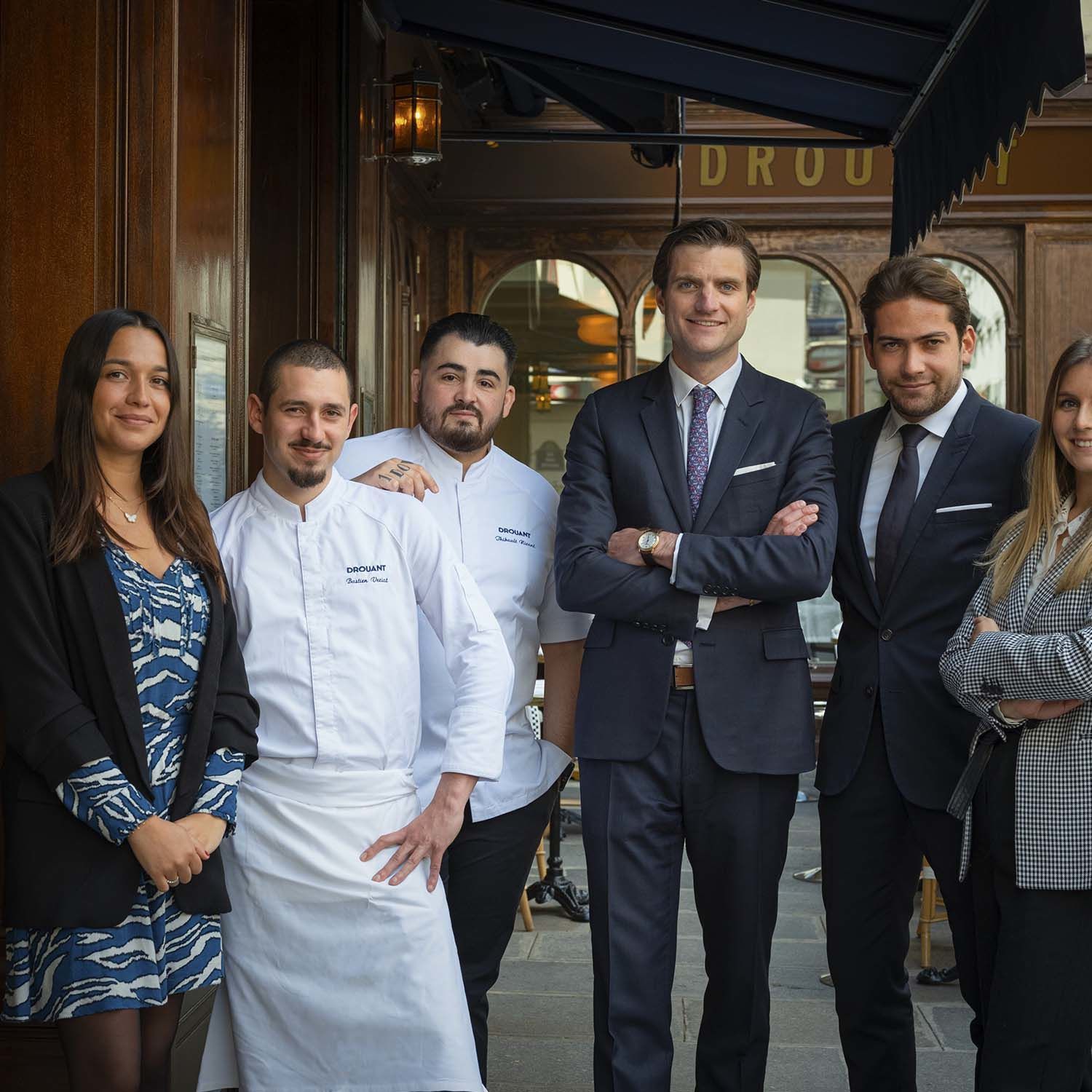